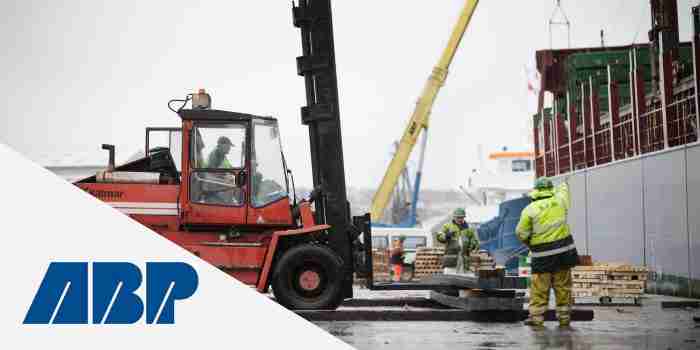 Associated British Ports (ABP) is the largest and leading port authority in the UK, with 21 ports, handling approximately a quarter of the country’s seaborne trade.

Logic Software developed a web-based logistics management software application to manage the allocation of vehicles to shipping schedules for a major German vehicle manufacturer at the Port of Southampton.

The software developed by Logic Software incorporated an EDI messaging hub to confirm arrival and departure of import and export vehicles from the Port of Southampton to worldwide destinations. The EDI solution utilised industry standard protocols to communicate with the vehicle manufacturer’s network in Germany. In addition to the bespoke software and database development, Logic signed a three year hosting contract to operate the servers in its Data Centre.

The EDI hub plays a critical part in the visibility of the transport and distribution of the vehicles for ABP and its clients. The application has been in operation since 2005 and is now used, not only by ABP employees, but also by the vehicle manufacturer, port operators and shipping lines around the world.

ABP were tasked with delivering the complex EDI solution within a 12-week period. This seemed impossible at the beginning of the project, but due to the quality of the development by Logic Software, ABP managed to achieve the deadline. The application has been developed further since the initial project and has been a major factor in ABP being awarded the contract for the second time.

On the back of this second successful database deployment, ABP are evaluating a third stage of software development. Kathy Baker added, “we are already defining the next stage of the project, which will allow ABP to develop an EDI partnership with the shipping lines.”