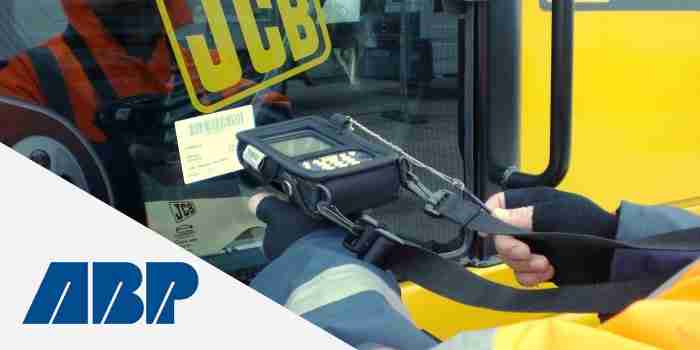 Associated British Ports is the UK’s largest port operator and is responsible for handling approximately a quarter of the country’s seaborne trade from its 21 ports around the UK. Southampton is one of the busiest ports in the UK for exporting vehicles around the world.

A new bespoke database has enabled ABP to efficiently track vehicle imports and exports through the Port of Southampton, and provides a real-time view of the location of all vehicles across the port. It also helps the shipping lines to schedule their vessels at appropriate times, and to view details of the load contained within each vessel.

Certain technical challenges had to be overcome during the installation. For example, the number of large metal structures around the port ruled out using wireless devices. Therefore, each handheld device is periodically loaded with a subset of the main database, containing only information relevant to the state of the port at that time. After the operational teams have captured data on vehicle movements, the barcode scanners are synchronised with the central database over the WAN from several sites across the port. At these same locations, users are able to access the web-based system, generate barcodes for expected vehicles and then print the labels to a printer located at another location.

Integrating different bar-coding standards into the solution was important too. Using the vehicle manufacturers’ own barcodes for new vehicles, or allowing the operational teams to generate their own for second-hand vehicles, was an important consideration.

Prior to any vehicles arriving at the port, the database is automatically updated from an EDI message sent by a shipping line containing details of the expected delivery. When vehicles are delivered to the port, the operational teams apply barcodes and use handheld scanners to capture vehicle data and additional information, which is fed into the central database.

As part of the overall solution, Logic Software deployed three separate components. The first part was a central, web-based management system installed on to ABP’s network for reporting and tracking. The second was barcode printing hardware to allow vehicles to be individually bar-coded, and the final component involved handheld devices with barcode scanners, running an application developed by Logic Software, that allowed vehicles to be scanned, identified and processed by mobile workers within the vehicle compounds and on the quayside.

Implementing this solution has reaped major benefits for ABP and its customers. ABP has achieved a significant improvement in the efficient use of its land resources and we are able to provide a prompt and efficient cargo tallying and service to the shipping lines with which we work. Our system is adaptable so that we can meet differing customer requirements to achieve EDI links which report the arrival of individual vehicles on the quayside and their departure from the quayside.

This project has demonstrated the versatile nature of what we can deliver and involved several unique technical hurdles which had to be resolved in order to deliver a working system. The combination of software, network considerations and mobile hardware ensured that it was an interesting, but rewarding, project.